The movement to establish a single European Parliament seat in Brussels has the wind in its sails. But France is resolutely blocking any serious debate on the closure of the institution’s Strasbourg premises. EURACTIV France reports.

Wednesday’s European Parliament plenary session (5 July) was animated by a debate on the divisive issue of the Strasbourg seat.

“The opponents of the Strasbourg seat have shown a lot of imagination, but we must be realistic. The seat is in Strasbourg for real reasons,” said France’s new European Affairs Minister Nathalie Loiseau, who was present in the hemicycle for the debate.

In Strasbourg for the inauguration of a new Parliament building, the minister took the opportunity to pour cold water on the institution’s pro-Brussels agitators.

“Bringing the European institutions to one place would be a historic nonsense. We need Europe to be present in different cities,” she said.

Many MEPs find the financial and environmental costs of the institution’s two seats too high to bear.

The monthly trip from Brussels, where most of the Parliament’s work is carried out, to Strasbourg, where its week-long plenary sessions are held, costs around €114m and generates between 11,000 and 19,000 tonnes of CO2 emissions per year.

The regularly recurring argument against Strasbourg has gained new traction recently, as the debate on the future of Europe has taken off. “It is not up to the European Parliament to decide where it is headquartered, it depends on the treaties and so on the member states,” said MEP Jérôme Lavrilleux (EPP group).

“It was not France that unilaterally decided to place the seat in Strasbourg. It is a symbol of the French-German reconciliation on which Europe is built,” added MEP Anne Sander (EPP group).

But for Swedish Moderate MEP Anna Maria Corazza Bildt (EPP group), one of the leaders of the single seat movement, now is exactly the right time to launch a serious debate.

The relocation of the European Medicines Agency (EMA), which will have to leave London for pastures new once the UK leaves the EU, along with the arrival of a new pro-European government in France, gives new weight to the single seat argument.

“The relocation of the London agencies is a window of opportunity to put the single seat back on the table,” said Corazza Bildt. “The time has come to resolve the problem of the two-seat Parliament.”

Supporters of Brussels argue that Strasbourg could inherit the EMA to make up for the loss of the Parliament. But the proposal has been roundly rejected by French MEPs.

Neither is it on the new government’s agenda: Strasbourg does not figure on the list of 22 cities that are candidates to host the EMA after Brexit.

“Many member states have candidates for the EMA. And in France we support the city of Lille,” the minister added.

Despite the French barrage on the issue, the MEPs involved in the mobilisation against Strasbourg hope to see a proposal for treaty change “that would allow the Parliament to decide where and when it holds its meetings”, said Corazza Bildt.

The anti-Strasbourg movement plans to present a resolution in September and conduct a survey of citizens on the question of the single seat.

They also hope that Estonia, which has just taken over the rotating presidency of the Council, will make efforts to resolve the question.

“We want to enter into negotiations with France and the new government to start a dialogue on this question,” said Austrian Green MEP Ulrike Lunacek.

For the EU itself, the resolution of the Strasbourg-Brussels dispute is hardly a priority. The Estonian presidency, which presented the broad lines of its programme in Strasbourg this week, made no mention of the question of the single seat. “This is not an issue for the presidency,” a spokesperson told EURACTIV.

Some French MEPs point out that the support of certain politicians for the single seat is based more on their “personal comfort” than on any financial or environmental concerns. Indeed, many MEPs settle in Brussels with their families and the monthly trips to Strasbourg are a major inconvenience.

But it is clear that a new chapter in the debate has been opened.

And the Parliament’s buildings in Brussels, erected 24 years ago, are in such poor condition that they need either large-scale renovations or a complete demolition and reconstruction. This, French politicians are keen to highlight, could take up to ten years, during which time the Parliament could adopt a single seat… in Strasbourg. 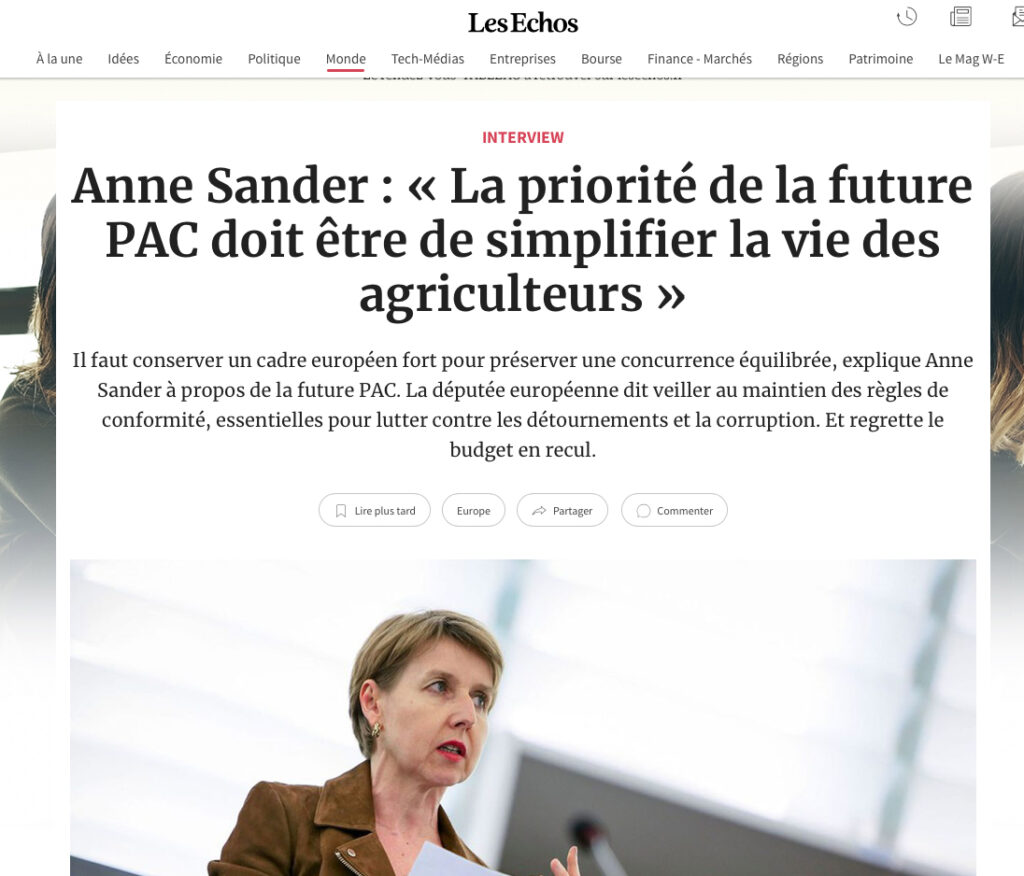 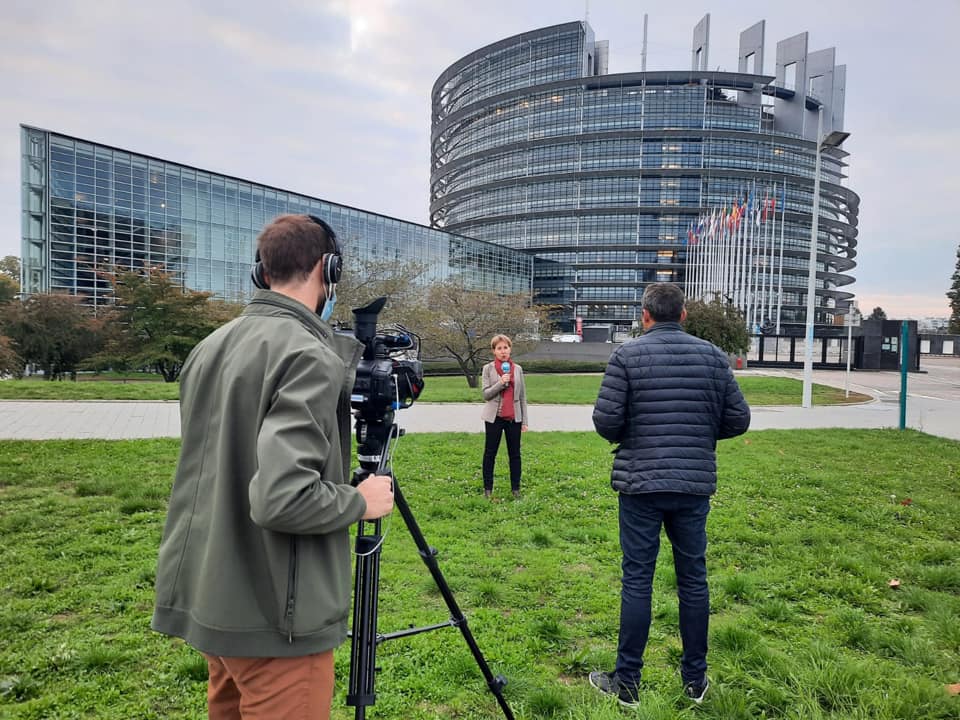