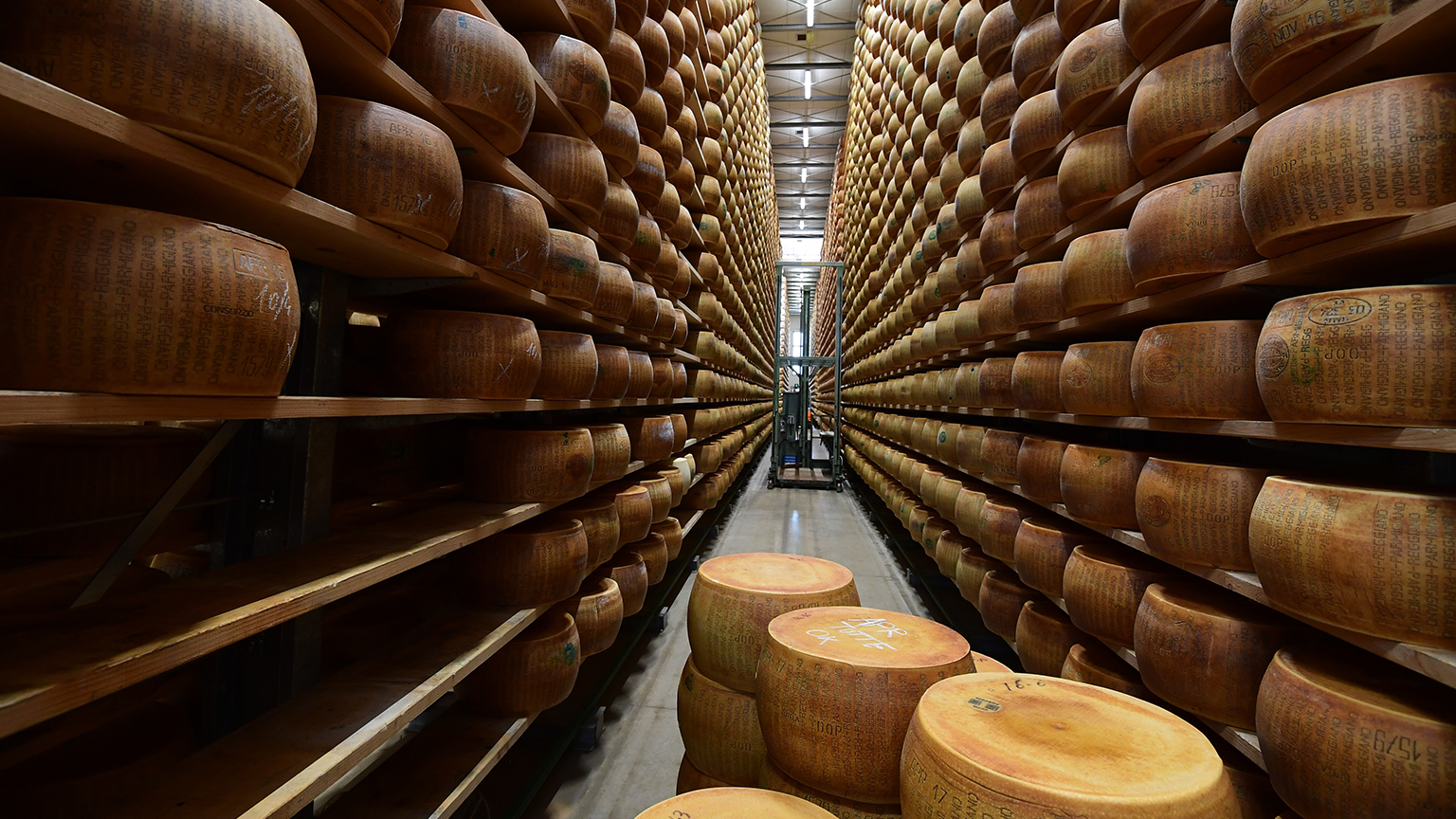 COVID-19: MEPs voice criticism of aid package to cheese and wine farmers
Political group leaders in the Agriculture Committee criticise the parts of the Commission’s new aid package for farmers related to cheese and wine and demand improvements.
In a letter to Commissioner Janusz Wojciechowski, co-authored by Anne Sander (EPP, FR), the standing rapporteur on the secondary legislation linked to the Common Market Organisations rules, and endorsed by a majority of political group coordinators, Agriculture Committee Chair Norbert Lins (EPP, DE) expressed “strong reservations” about certain market-related provisions of the Commission’s aid package. He offered help “to improve the crisis response package” and urged the Commission to update the package accordingly.
The letter calls for an update of cheese-related private storage aid rules to:
– allow EU member states to prioritise support to the most fragile operators and those hit hardest by the crisis,
– open storage to cheeses in all their forms, including curd, instead of waiting for the end of the maturation period, and
– make the minimum storage duration more flexible, depending on the kind of cheese.
MEPs also demand that temporary crisis measures and regulatory flexibilities aiming to help the EU’s wine sectors should:
– be funded by additional EU funds outside the Wine National Support Programmes (WNSP), which have already been almost entirely used,
– do away with the rule that allows national funds to be used only up to an amount equivalent to 15% of the WNSP funds for crisis distillation and allow producers to receive support for both crisis storage and crisis distillation,
– allow the wine sector to fund a reduction of the maximum yields per hectare, to reduce the wine volumes and to invest in wines with greater quality,
– lift restrictions on wine-related promotional activities on the internal market and align rules on promotion in the European Union with those for outside the EU, and finally
– modify blending standards to increase the percentage of blending with wines from a different harvest year from 15% to 25% and make the indication of the harvest year optional.
The Agriculture Committee will discuss the aid package and possible further measures to help farmers deal with current crisis with the Commissioner Wojciechowski on Thursday morning. The debate will be webstreamed here.
Background
The EU Commission announced on 22 April further measures to support the agri-food sector. The Agriculture Committee Chair welcomed the new aid package as a step in the right direction, but not big enough, and called on the Commission to get serious.
The Agriculture Committee debated ways to support EU farmers with Commissioner Wojciechowski on 15 April. During the debate, MEPs called for further action to be taken urgently to help struggling agricultural sectors.
A call for targeted market measures was reiterated in a letter sent by Committee Chair Lins to Commissioner Wojciechowski on 17 April. The letter lists actions that MEPs would like to see taken swiftly, such as triggering private storage aid, tools to manage supply and exceptional measures to face market disturbances, rolling out compensatory payments for the most affected farmers from the rural development budget, and mobilising the remaining budget and – once it is exhausted – deploying the crisis reserve. 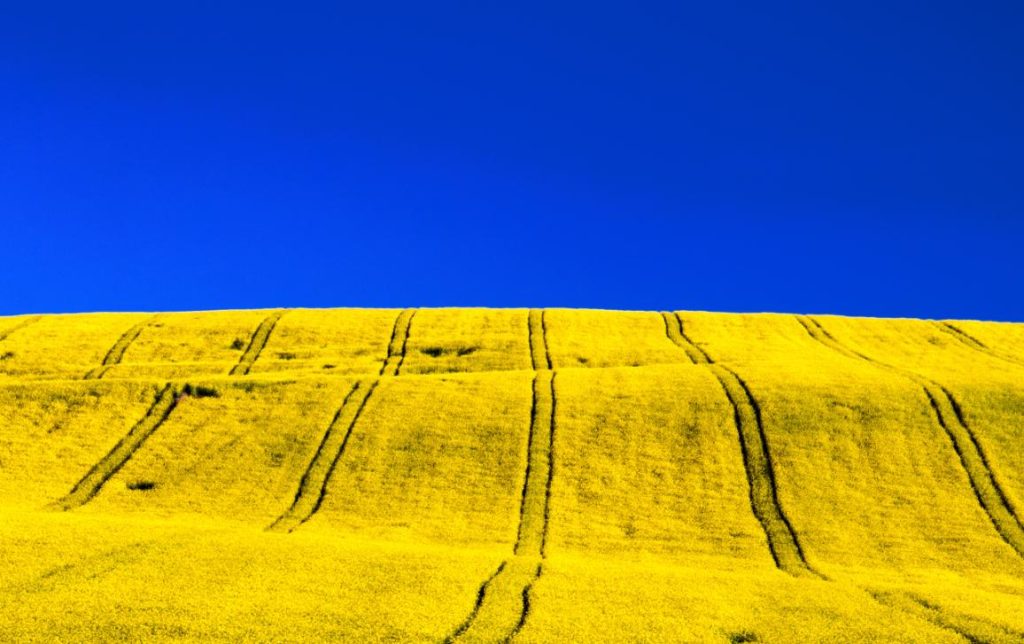 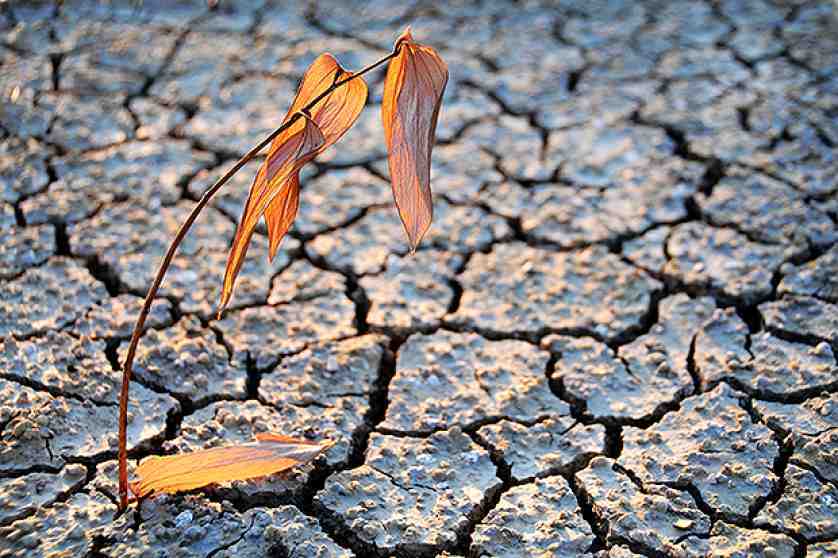 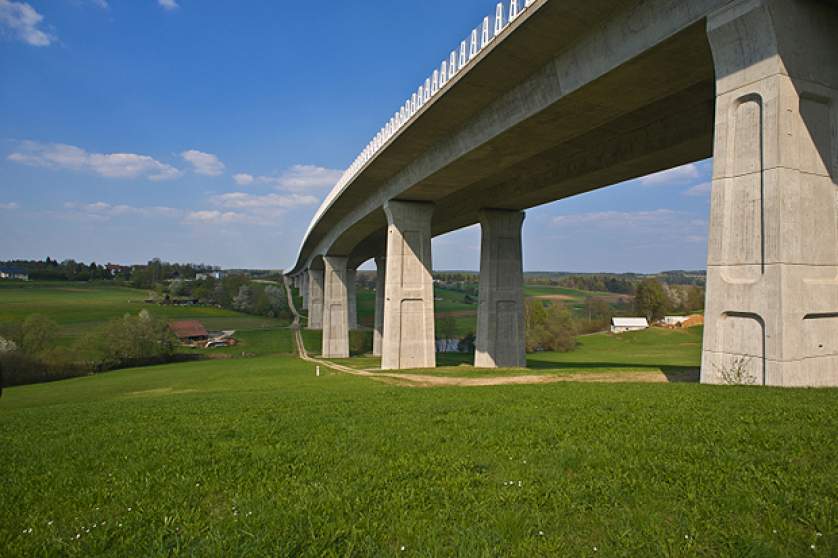